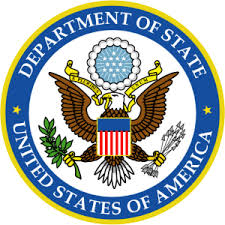 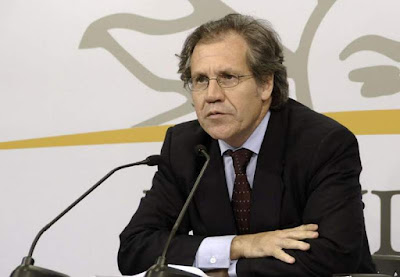 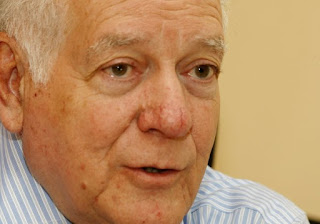 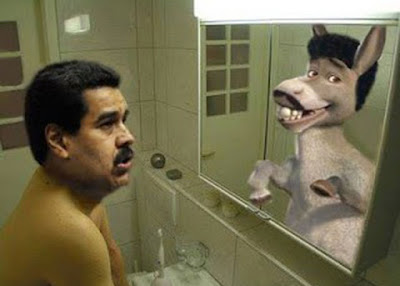 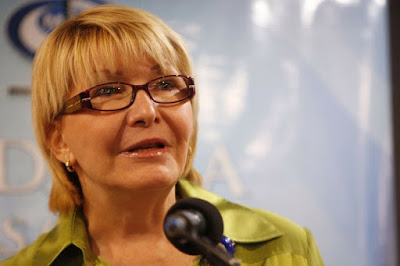 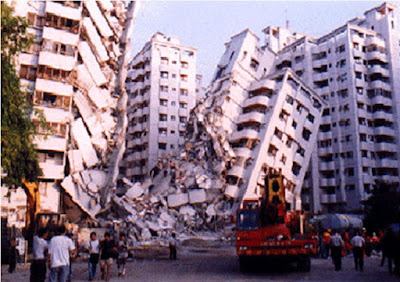 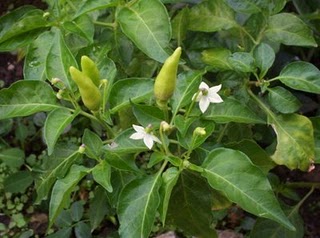 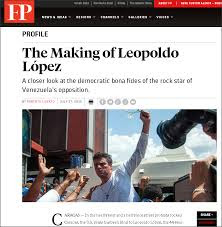 The obscene article on Venezuelan opposition leader Leopoldo Lopez, published in Foreign Policy, see: http://foreignpolicy.com/2015/07/27/the-making-of-leopoldo-lopez-democratic-venezuela-opposition/ was written by a mercenary called Roberto Lovato, a man who was working for the Venezuelan regime television station TELESUR when he wrote it. In an act of stupidity or worse Foreign Policy went on to publish this article, which had been paid for by The Nation Institute. The article was part of a concerted strategy by The Nation Institute and the Venezuelan regime to discredit Lopez, see: https://www.thenation.com/article/leopoldo-lopez-is-not-venezuelas-savior/.
The role played by Foreign Policy and its editors, including David Rothkopf, Chief Editor and CEO, was very sad. Some readers believed FP was part of the conspiracy, others simply felt that they had been duped, due to their sloppy fact-checking abilities. Their reluctance to rectify the falsehoods in the article, even after these errors were called to their attention, seems difficult to understand if they had simply been unwilling parties to the attempt at Lopez’s moral assassination.
Whatever their role in this grotesque event was, I wonder how do they feel today, when they see that the main government fiscal for Lopez prosecution, Mr. Franklin Nieves, escaped with his family to the U.S. and is claiming that he was forced by the regime to present false accusations against Leopoldo Lopez. See:  http://www.lapatilla.com/site/2015/10/23/primera-declaracion-del-fiscal-franklin-nieves-caso-leopoldo-lopez-despues-de-su-salida-de-venezuela-video/
With the full truth about this confabulation against Leopoldo Lopez finally emerging, the credibility of FP has been further weakened. Were they accomplices in the plot against Leopoldo Lopez, in which The Nation Institute and the Venezuelan regime participated, or were they simply incompetent? We do not yet know. 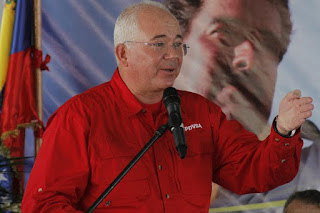