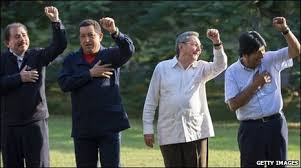 The U.S. National Security Council defines Transnational Organized Crime as follows:
Transnational organized crime refers to those self-perpetuating associations of individuals who operate transnationally for the purpose of obtaining power, influence, monetary and/or commercial gains, wholly or in part by illegal means, while protecting their activities through a pattern of corruption and/ or violence, or while protecting their illegal activities through a transnational organizational structure and the exploitation of transnational commerce or communication mechanisms. There is no single structure under which transnational organized criminals operate; they vary from hierarchies to clans, networks, and cells, and may evolve to other structures. The crimes they commit also vary. Transnational organized criminals act conspiratorially in their criminal activities and possess certain characteristics which may include, but are not limited to:
·        In at least part of their activities they commit violence or other acts which are likely to intimidate, or make actual or implicit threats to do so;
·        They exploit differences between countries to further their objectives, enriching their organization, expanding its power, and/or avoiding detection/apprehension;
·        They attempt to gain influence in government, politics, and commerce through corrupt as well as legitimate means;
·        They have economic gain as their primary goal, not only from patently illegal activities but also from investment in legitimate businesses; and
·        They attempt to insulate both their leadership and membership from detection, sanction, and/ or prosecution through their organizational structure.

Reading this definition immediately brings to mind a group of Latin American political leaders, which  reached maximum power during the first decade of this century and which is now significantly weakened due to a combination of destiny, political events and the action of justice This group included as main members Venezuela’s Hugo Chavez, Argentina’s Nestor and Cristina Kirchner, Brazil Lula da Silva and Dilma Roussef, Nicaragua’s Daniel Ortega and Cuba’s Raul and Fidel Castro, as well as second-level members Evo Morales of Bolivia, Rafael Correa of Ecuador, Jose Manuel Zelaya of Honduras,  Fernando Lugo of Paraguay and cheer leader Jose Mujica of Uruguay. They put together an alliance, a criminal organization that controlled much of the political power and national wealth in Latin America during the first ten to twelve years of this century, through the illegal use of state-owned companies, large private corporations such as Brazil’s construction companies and Venezuelan financial sector, rogue military institutions and fascist-like civil organizations such as the Piqueteros in Argentina and the Colectivos in Venezuela. 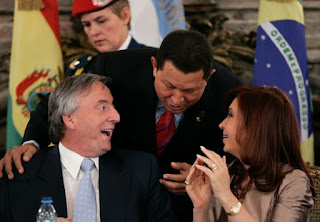 There should be an investigation of this group as an organized mafia and not as individual, unconnected leaders. By acting collectively, as fellow conspirators, they were able to do much more damage to the region than if they had acted individually, as the old dictators used to do. 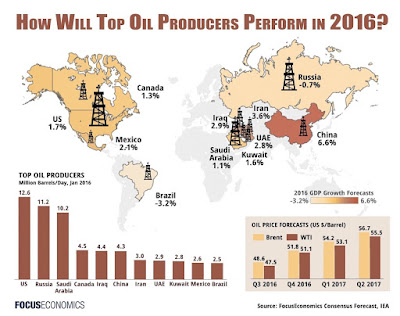 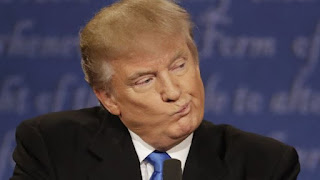 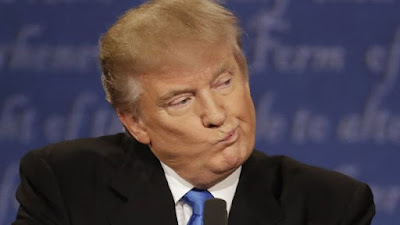 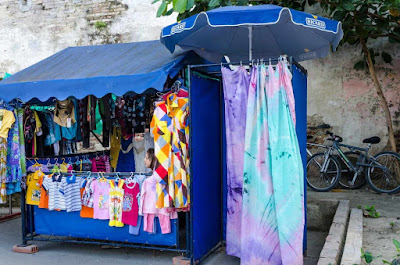 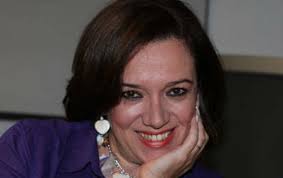