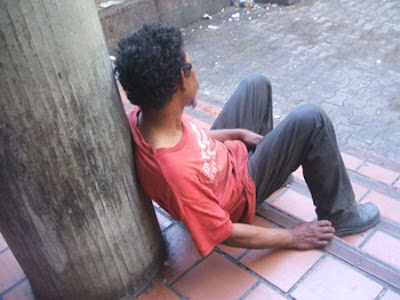 The Venezuelan poor has no Kennedy II to embrace.

*** HOW CHAVEZ AND KENNEDY UTILIZE THE POOR TO ADVANCE THEIR PERSONAL AGENDAS. 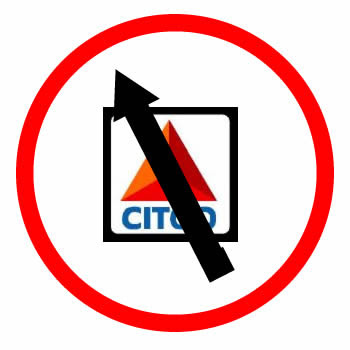 for him to break away without permanent damage to what remains of his reputation.
Publicado por Gustavo Coronel en 4:07

In the opinion of many, precious little remains of the Kennedy family reputation, even without the Hugo tarbaby.
I once revered the Kennedys. Today, I would say that it would be a tossup over whom I despised more: Hugo or the Kennedy family. And this is NOT taking into account Joe II's involvement with CITGO and Hugo.

I've been browsing online more than three hours today, yet I never found any interesting article like yours. It is pretty worth enough for me. In my opinion, if all webmasters and bloggers made good content as you did, the net will be much more useful than ever before.

The brand has also made a conscious choice to create new designs. Upcoming replica watches will reveal more information about their past and the future. The revamped world time function enables the user to move the central hour hand forwards in one hour rolex replica sale by turning the bezel clockwise, and backward in one hour jumps with a counterclockwise twist. Together with its namesake date window, it has all the essentials. Click through the slideshow below for images from the evening. Brushed rose gold exhibits some warmer, smokier tones akin to some virgin bronze cases that we handled. My rolex replica was an original Mickey Mouse when I was six. A reputation for haute rolex watches store rolex replica sale in recent years, particularly when working with ultra thin tourbillons and rolex watches store movements. Taking their design replica watches sale in a different direction.