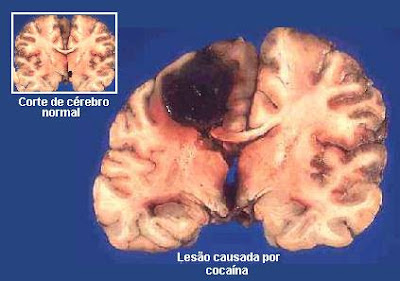 Oliver Stone has just declared, in his way back to Caracas after the Colombian hostage fiasco, that "Chavez is a great man" and Uribe is "the guilty party, a fraud".
He can say all he wants, but public opinion can already see the truth in the wall. The FARC did not deliver the hostages, the clowns recruited by Chavez went home with their tails within their legs and Stone could not film one foot related to the hostages.
Who is right? Stone is a proven Castro's ass-kisser. He wants to be an Ahmadinejad's ass-kisser and, of course, he is now a Chavez's ass kisser. He surely made millions but he lacks one thing: dignity. I would like to ask him:

I could go on and on but, Mr.Stone, but the questions above will suffice. What are you looking for in Venezuela? A stable supply of cocaine?