Obama should be terrified about Chavez's support 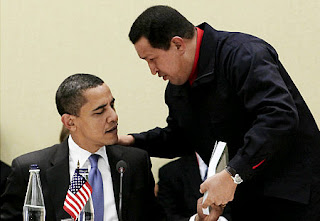 If I was Obama I would be extremely worried, even terrified, by a statement made by Chavez: "I hope this doesn't harm Obama, but if I was from the United States, I'd vote for Obama”. See http://www.reuters.com/article/2012/09/30/venezuela-election-obama-idUSL1E8KU37A20120930  He congratulated Formula One race driver Pastor Maldonado and he has never won another race. He endorsed Mexican presidential candidate Lopez Obrador and he has twice lost the elections. He enthusiastically supported Hussein, Gadaffi and Asad and the first two are dead and the other is politically against the ropes. 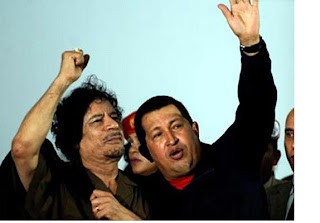 He endorsed President Zelaya in Honduras and he was ousted. He supported President Lugo in Paraguay and he was ousted. He said Maglio Ordonez was his favorite baseball player and forced his retirement. Manager Ozzie Guillen had kind words for him and the Marlins are last in their division. Last time he visited Haiti there was a big earthquake there. He gave money to Danny Glover but he has not been able to finish his film. Naomi Campbell went to visit him and she has been rapidly losing her hair. 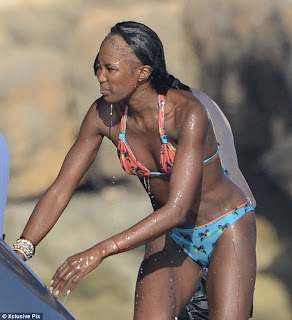 There is a Venezuelan saying: “I don’t believe in witches but they sure can fly”. Yes, If I was Obama I would be very concerned about Chavez’s support.
Publicado por Gustavo Coronel en 6:02

And what should worry the American people is that if Obama could vote in Venezuela, he would support Chavez.

Oh, dear. What an idiotic thing to say. Your comment indicates that you derive your information from Faux News, that unswerving beacon of "truth and enlightenment".

My comment is from information derived from Obama's association with Bill Ayers, the ghost writer for Obama's autobiography and a regular speaker at Chavez's Misión schools as well as principal Obama campaign contributor George Soros, whose ties to the Bolivarianos are widespead and openly acknowledged.

Explanation:
This exchange sounds like "friendly fire". Jacob is one of our most distinguished defenders in the U.S. He was just informing us of something that was in the news, not wishing Obama to vote for Chavez.

Thanks, Don Gustavo, but I'm not buying any of this guy's agenda. I checked out his blog and the one he follows, and that was almost too much to stomach. Conspiracy theorists - who needs them? There are too many of them around, anyway, with no sound basis, except their "ideology". Nunca estaré de acuerdo con nada de lo que dice y piensa él. Saludos.