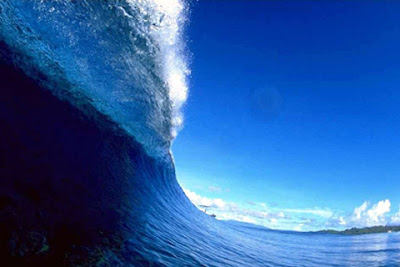 Thanks for sharing this, Gustavo Coronel.
Whatever they do, this new National Assembly will have to avoid being seen as co-governing with the Maduro regime. And their actions must have immediate good results for the population, not just show politics.
Regarding "the results of the Paris Meeting on global warming" are, fortunately according to me, nothing, just show politics.
Global warming stopped with the El Niño of 1997/98 and nobody knows what will come next.


This was an excellent review of the implications of the December 6 elections and a logical preview of the possibilities for the immediate future.

I believe that Maduro has no choice but confrontation.  Under any circumstances in which he might choose to cooperate with the opposition the level of criminality attained under his mandate and that of his predecessor will be revealed to such a degree that so many prominent Chavistas will either flee the country or end up in jail.

And therefore he won't.