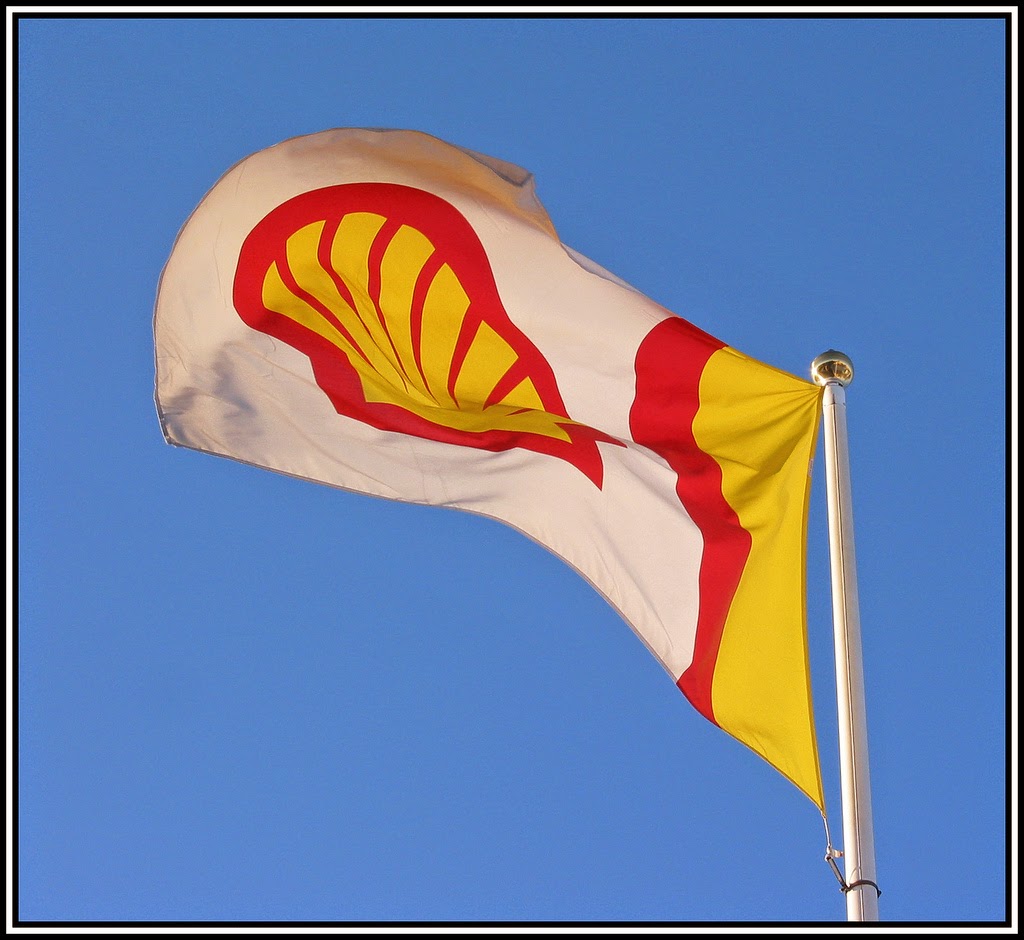 I have just received a message from Ken Wetherell’s daughter Sarah, informing me of the death of my good and dear friend, only a few days shy of his 91st birthday. He had been ill for some time, afflicted by neurological problems.
Kenneth was a great friend of Venezuela and of Colombia, countries where he worked for his company SHELL. He was president of Shell Venezuela during the difficult years in which the debate on nationalization of the oil industry raged in our country. He was replaced by Alberto Quirós a short time before nationalization took place.  It is remarkable the manner how he conducted himself during those years, with such prudence and genuine interest in our country. I had the fortune to work close to him and Quirós during this time and can vouch for his honesty and sincerity of purposes, while doing his best to protect the legitimate interests of his company.
He had a marvelous sense of humor, sharp but no wounding. He was an austere Englishman who loved the Venezuelan oilfields. For many years after his retirement he belonged to the Venezuelan Shell group that met every year in London to exchange memories of their years in the country. Ken was especially fond of his La Concepcion and Lagunillas days and had innumerable anecdotes about those years.
Two years ago I visited him by the last time at his home near Oxford, in a picture perfect English village. He walked me around town, including a memorable visit to the old church, where we coincided with the rehearsal of a music ensemble playing some heavenly music, probably Handel. Afterwards we had tea and then took another walk around town, his pockets full of candy for the dogs of his friends and neighbors. He was, I could see, greatly loved. I met not with my old boss but with my dear friend.
We spent our day together talking about our common friends: Alberto, mostly but also the younger ones, the little ones, everyone. We spoke fondly of Tabaquito!  He had a special place in his heart for Jose Giacopini, the man who assisted him during his presidency with the political side of the business. Ken gave me a magnificent obituary of Jose that he had written…. 15 years before Jose actually died. In this obituary Ken recalled anecdotes of Jose and one or two of his great stories.
His Spanish was superb. He actually translated a history of Cartagena, Colombia, from the Spanish into English.
Kenneth’s passing comes only a few weeks after another giant of the Venezuelan oil industry has died, my great friend Alberto Quirós. What can we say? It is the turn of this superb generation to leave the stage. We can only shed some tears, as Shelley did for Keats when, in fact, he seemed to be crying for his own death: “I weep for Adonis, he is dead. Oh, cry for Adonais”.
I sent his daughter Sarah a poem by Diana De-Hovanessian, an Armenian poet, that says in part:
When your father dies, say the Irish,
you lose your umbrella against bad weather.
May his sun be your light, say the Armenians.

When your father dies, say the French,
you become your own father.
May you stand up in his light, say the Armenians.

When your father dies, say the Indians,
he comes back as the thunder.
May you inherit his light, say the Armenians.

When your father dies, say the Russians,
he takes your childhood with him.
May you inherit his light, say the Armenians.

When your father dies, say the Armenians,
your sun shifts forever.
And you walk in his light

May we all walk in Ken Wetherell’s light.
Publicado por Gustavo Coronel en 12:30